15 Apr A Mystery: Zooey Deschanel Talks About Working With PRINCE! 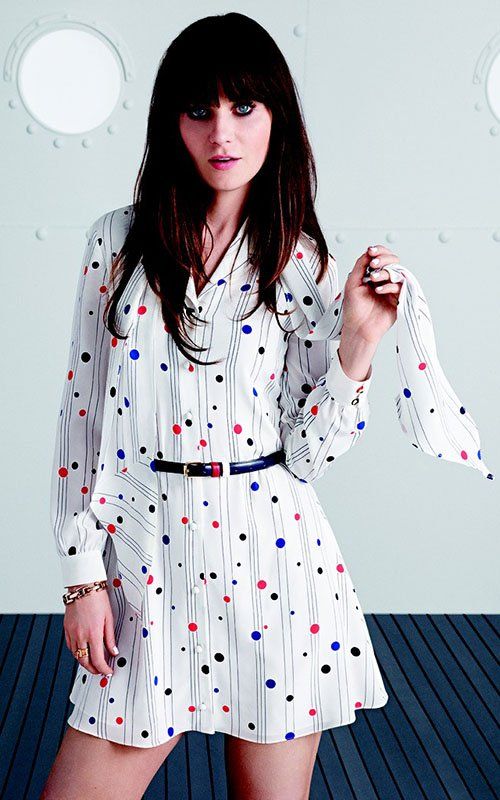 Zooey Deschanel talked to the AP recently about her fashion line, “New Girl” plus working and recording with the pop icon PRINCE!

The AP talked about Prince guest starring on the show and having a single out together. They asked if her and Prince are best buds.

ZD: He’s very mysterious. I couldn’t venture to call him my bud. He’s too, like, aaaaah (she looks skyward in reverence). He is incredibly nice and so generous and just so talented — a really wonderful person and I feel lucky to know him. It’s cool because I make records with (my indie-folk duo) She & Him. We’ve made four records, but we’ve never been a pop band. The Prince thing was almost by accident, because (producers) said we’d like it if Jess goes up and sings with Prince, so I did a vocal for the sound department. They sent it to Prince, and the next day they’d mixed that vocal in… and then they released it! It’s so exciting.

The mystery so far will be if “FALLININLOVE2NITE” will have a video for it. May 16th is the 30th anniversary of “When Doves Cry” being released as a single. If no video by then, there will be no video…at all.-DocFB

Diagnosis: Zooey, what is Plectrum Electrum?