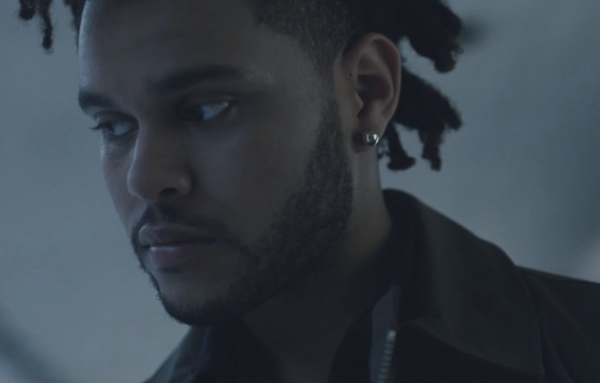 The Weeknd has released behind the scenes footage of “You Earned It” his video for the “Fifty Shades Of Grey” soundtrack. To the Weeknd, “Fifty Shades” and his music are one in the same.

“The film and my music is like a match made in heaven. If you listen to my album, even the past work I have done, it’s very Fifty Shades Of Grey-end.”-DocFB

Diagnosis: The video was shot at the Palace in Los Angeles and the video has legs….

Behind The Scenes, Fifty Shades Of Grey, Soundtrack, The Weeknd