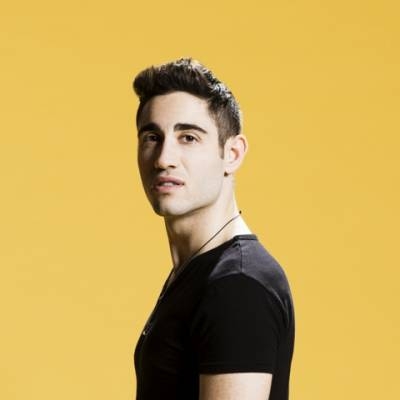 24-year old DJ/producer 3LAU is kicking off 2015 with a dual residency in his home town Las Vegas at SLS and Drai’s nightclub, along with launching a Spring Break flyaway sweepstakes for his fans to see him perform on March 13th in celebration of his new single “The Night” (released this week).

I really want to show you my city from my perspective, which means giving lucky fans a very different type of experience in Vegas: ticket giveaways before every show, dinner with me at the hotel before the set, a spot at my table for you and friends, or even all expense paid trips from other cities around the US! Join this Facebook group for FIRST access to my guest list and giveaways. We’re kicking everything off with a HUGE contest so you don’t want to miss out!-3LAU

Diagnosis: 3LAU took the electronic music scene by storm in 2011 by igniting the college world with his mashups & bootlegs, combining popular vocals with less known dance anthems. After just two years on the EDM circuit, 3LAU transitioned from strictly mashups to full-scale productions with the release of “Escape” on Hardwell’s Revealed Recordings. 3LAU’s 2014 single “How You Love Me” was the most played record of the year on SiriusXM’s BPM channel, and the Las Vegas Review-Journal dubbed him as “one of America’s fastest rising DJ-producers.”