22 Jan MTV Makes Priory It’s Artist To Watch In 2015; Will Perform At SXSW 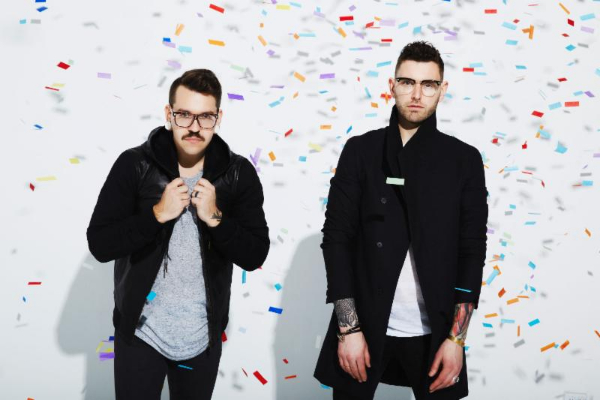 Portland alt-pop group Priory have been deemed an MTV 2015 ‘Artist To Watch,‘ the network’s annual year-long spotlight for artists on the edge of superstardom. Previous MTV Artists to Watch have included Sam Smith, Charli XCX, Macklemore and Ryan Lewis, Lorde, Iggy Azalea, Disclosure and more. The band will also be making their SXSW 2015 debut, as well as performing at Governor’s Ball and Bonnaroo.

We have featured Priory a couple of times over the past few months since their debut and first tv appearance on Jimmy Kimmel Live.-DocFB

Diagnosis: Priory’s Brandon Rush and Kyle Sears met at a flophouse in Portland, sold everything they had (including their own blood), and built a studio in a cement factory to make a record they felt represented everything they were capable of.