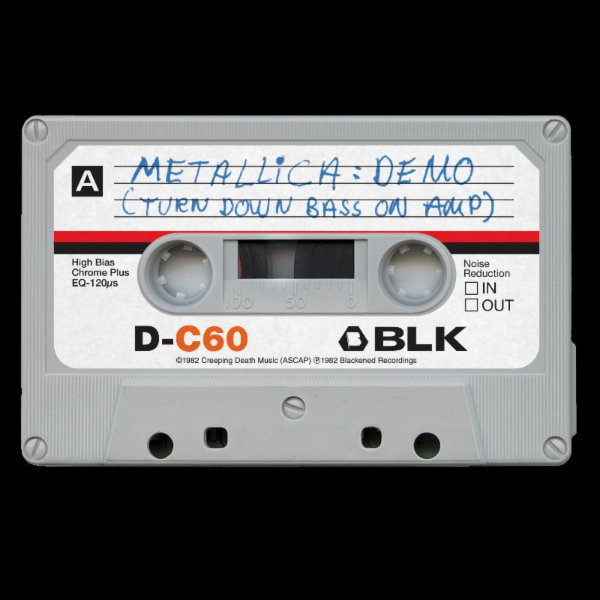 In celebration of Record Store Day, on April 18th, Metallica will release No Life ’til Leather as a limited edition cassette. 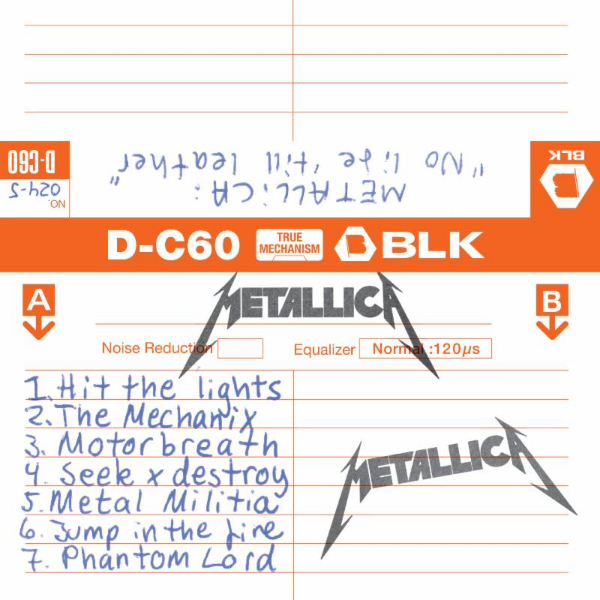 Straight from the archives, the original source material has been re-mastered to maximize the sound potential for 2015 without altering the original mixes. No Life ’til Leather will be available for purchase at your favorite local record store and on Metallica.Com. The collection has never been available commercially until now.

A note from Metallica:

This year we decided to celebrate Record Store Day with our friends at independent retail by taking a huge leap back in time to our humble beginnings with that little rectangle of plastic known as the “demo tape.”  In 1982 we recorded seven songs that became our initial calling card known as No Life ’til Leather and it led us to our first record deal . . . the rest, as you some of you may know, is history!  We hope you enjoy this little walk down memory lane with us and that you will continue to join us in supporting independent record stores around the world.-DocFB

Diagnosis: Look for expanded versions coming on CD, vinyl and a collector’s set sometime this summer.

Jump In The Fire