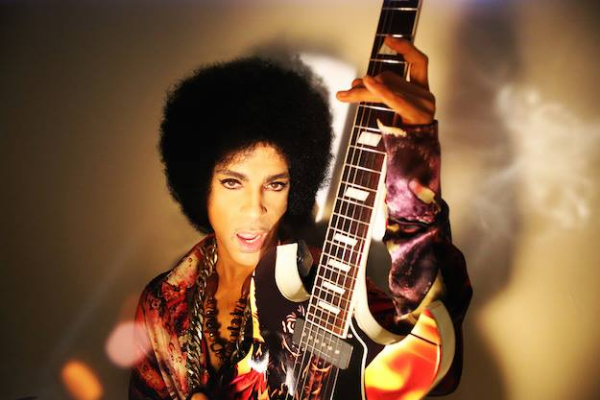 Earlier this week, PRINCE performed a Rally 4 Peace concert for Baltimore with the 1st hour streamed live on Tidal, Jay Z’s music service. A couple days later with little fanfare, the music icon put up a soundboard recording which was a “Dance Rally 4 Peace” at his Paisley Park studios.

It is 2 very different shows he performs with his talented band 3RDEYEGIRL with the set list not being repeated and the Paisley Park show, which you should be listening to while reading this, taking a more serious note than the party atmosphere that Baltimore got and needed in it’s recovery.

This follows a busy week on social media for Prince returning with a twitter account and a new song for Baltimore simply titled “Baltimore” which is a tribute to Freddy Gray and the city.

In years past, this recording would have been taken down already by the greatest live performer of all time, but it still remains up in all it’s glory. Enjoy it while you can. There isn’t much time.-DocFB

Diagnosis: Love is what it is all about….