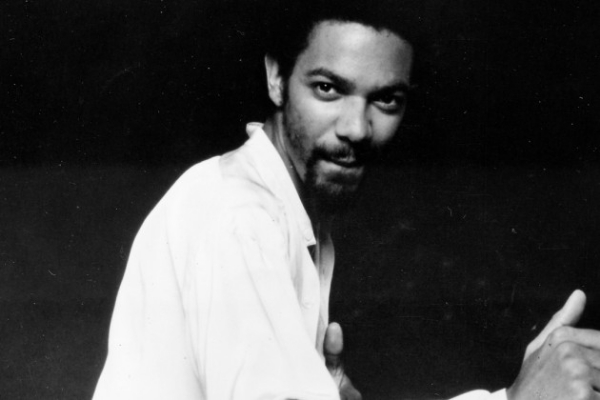 The world has lost “Thunder Thumbs”. Bass legend Louis Johnson of the Brothers Johnson passed away Thursday at the age of 60. At this time, no cause of death has been reported.

Louis was also a highly regarded studio musician used by Michael Jaclson for his “Off The Wall”, “Thiller”, and “Dangerous” records. He also recorded with George Benson for his huge hit “Give Me The Night”.

Diagnosis: U will be missed “Thunder Thumbs” but never forgotten. Get The Funk Outta My Face.