09 Aug Joker’s Wild! Panic At The Disco’s Version of Bohemian Rhapsody Takes off As “Suicide Squad” Takes The Box Office 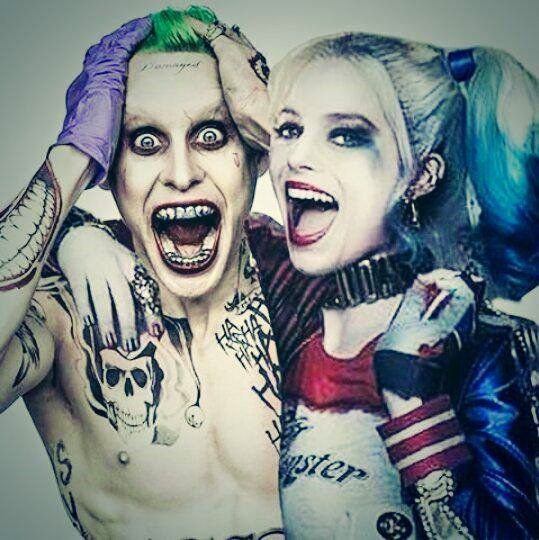 “Suicide Squad” dominated the box office raking in $135 million and a ton of reviews that said it was amazing and terrible…all at the same time. Not so terrible? The cover of “Bohemian Rhapsody by Panic At The Disco which is on the film’s soundtrack.

You can catch Panic! At The Disco on tour with Weezer this summer.-DocFB

Diagnosis: Panic! At The Disco’s critically acclaimed fifth album Death of a Bachelor debuted at #1 on the Billboard 200 chart in January