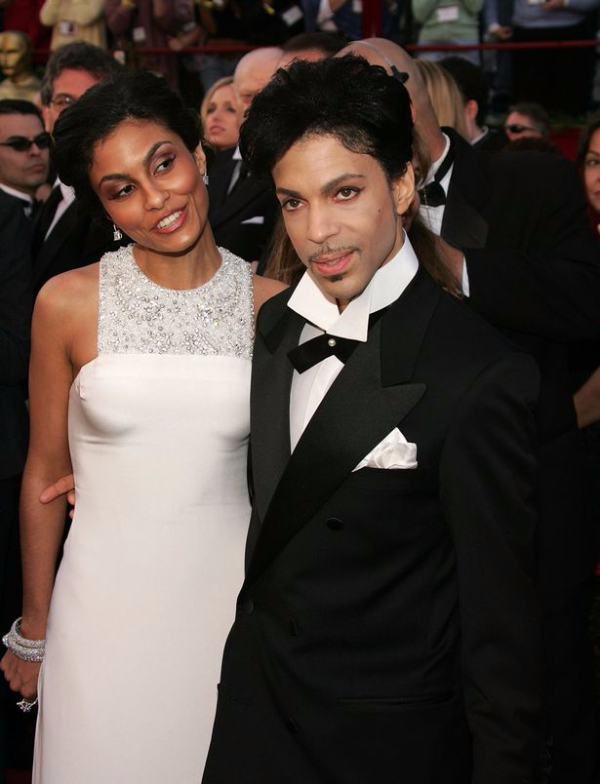 The Star Tribune’s lawyer earlier this month said that PRINCE‘s right privacy died when he did. It appears they may be right. Even if the privacy of whom he was married to is still alive.

Today Judge Thomas Fraser ruled for the divorce documents between Prince and Manuela Testolini from 2006 to be unsealed. Testolini has thirty days to object to certain documents being made public. The Star Tribune made the requests to access the documents which started the legal proceeding in the first place.

Testolini and the music icon Prince married in 2001 and were married for over 5 years.

Diagnosis: Per the Tribune; Testolini and Bremer Trust, the special administrator managing Prince’s multi-million dollar estate, will have 30 days to bring public motions regarding specific documents in the divorce filing. Otherwise, everything — with the exception of certain confidential details — will be unsealed.