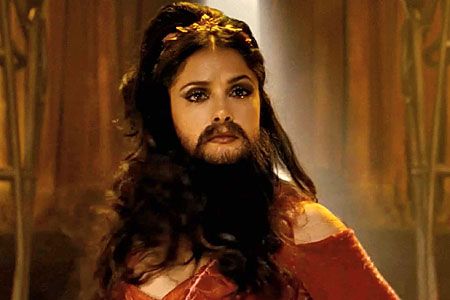 PRINCE has released a new demo entitled "Da Bourgeoisie" and like last month's "The Sweeter She Is" live rehearsal track, it was given to a Twitter follower to get out! Around 1:41 A.M., 3RDEYEGIRL (Prince's official Twitter account) asked "Who wants to deliver this stolen Prince demo to the needy?" Hmm. To instead of 2. No caps lock issue. People were responding to the tweet with a frenzy....until one was chosen.

Jshua was asked for his email address and sent the demo. Cool deal. For the download link and more on this story, click here!
Read More 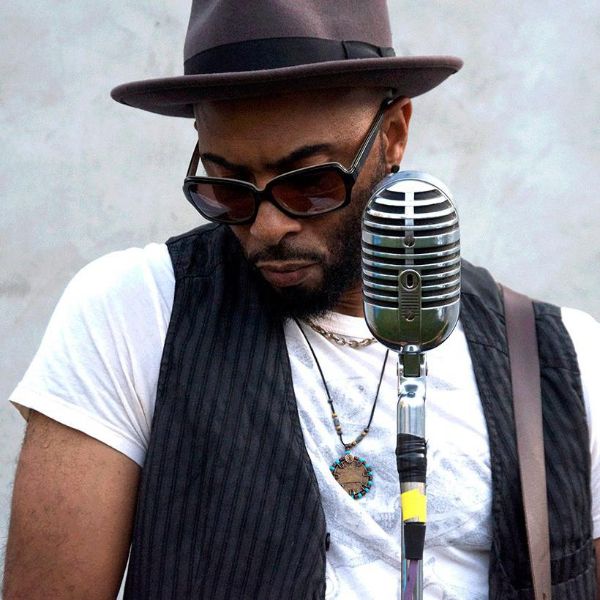 21 May Andre Cymone Releases New Song “My Best Friend”, Dedicated To His Mother

Andre Cymone has released a new single entitled "My Best Friend" which he has dedicated to his mother, Bernadette Anderson. Andre sent me this message to share: "Today is my mothers birthday... 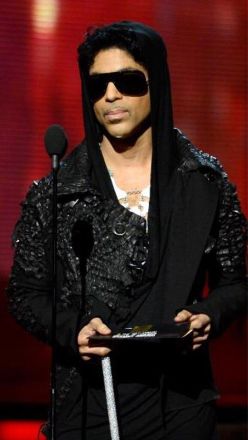 PRINCE has just released "Boyfriend" (Demo) for download on 3rdEyeGirl.com for 88 cents! The song appeared on the site earlier today only to be taken down. We can only guess that... 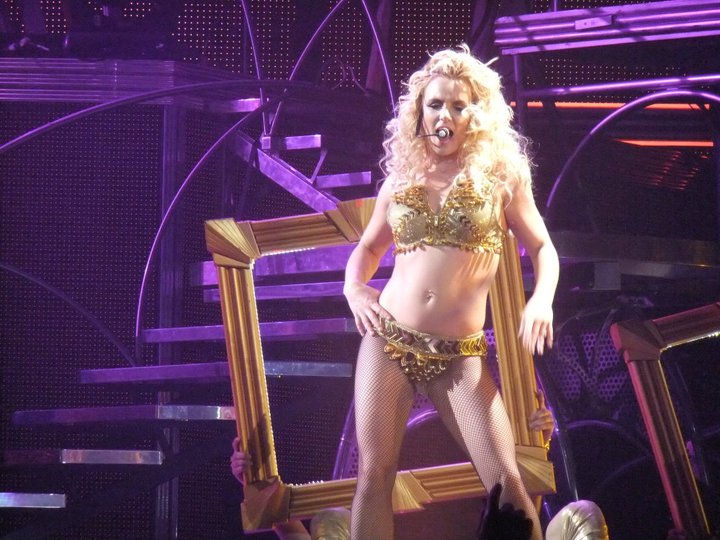 [caption id="attachment_27029" align="aligncenter" width="720" caption="Britney Spears Photo: Twitter.com/HelloHouston"][/caption] A Britney Spears demo from 2003 has leaked. The song is called "Look Who's Talking Now" and I am told it features a... 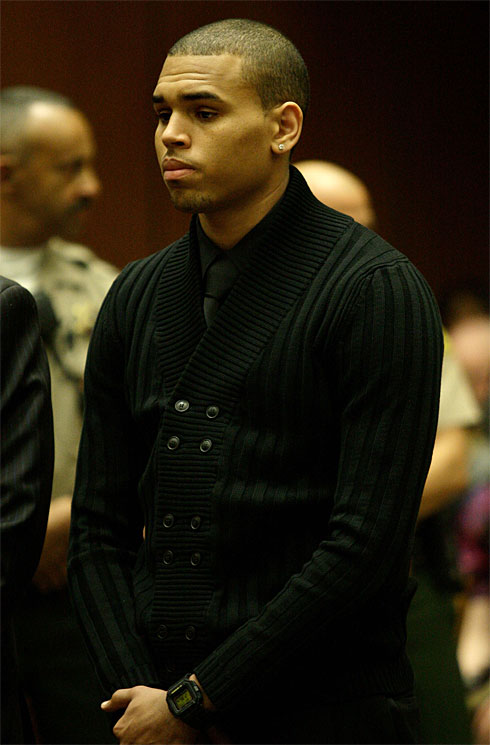