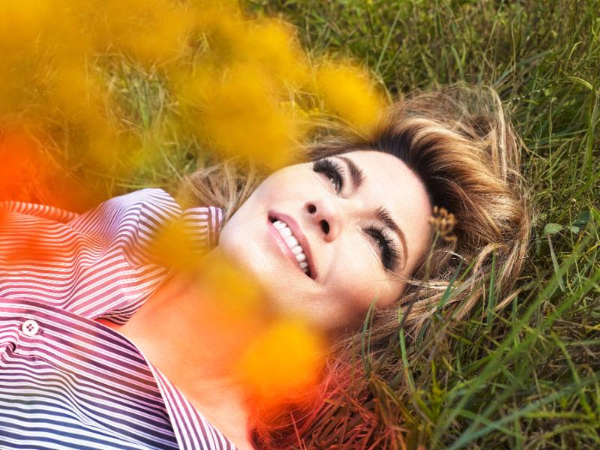 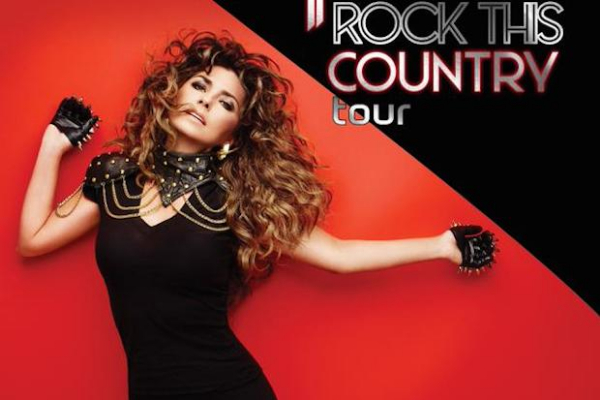 One of the world's best-selling female artist in history, Shania Twain, has announced her first North American tour in more than 11 years entitled ROCK THIS COUNTRY. It is also supposed to be her final tour as well. The 48 date run comes hot on the heels of her hit two-year residency in Las Vegas at The Colosseum at Caesars Palace. <iframe width="560" height="340" src="https://www.youtube.com/embed/Oqhf_QPNIzs" frameborder="0" allowfullscreen></iframe> Shania's tour kicks off in North America on June 5 in Seattle, WA where she will perform her extensive catalog of iconic hits in a brand new production for fans coast to coast in major US cities such as New York, Washington DC, Los Angeles, and Chicago, among others. Additionally, the tour will hit Canadian cities including Toronto, Vancouver, Edmonton, and Montreal, presented by AEG Live. Tickets go on sale to the general public on Friday March 13th. "This is a celebration tour. It's party time!  The ROCK THIS COUNTRY tour will have a different spirit than my past tours," said Twain. "It's a Shania they've never seen before.  A lot of years have gone by and I've got a lot more to share." Shania has multi-platinum album sales in 32 countries with over 75 million albums sold, and 17 top 10 singles. Three of Shania's albums (The Woman In Me, Come On Over, Up! ) reached Diamond certification, making her the only artist to have three consecutive albums sell more than 10 million copies in the US.-DocFB Diagnosis: For a complete list of tour dates, click here!
Read More

"Just A Kiss" is the latest from Lady Antebellum and they performed it on the Late Show With David Letterman. They are total pop country..and I am not saying...

Here is Lauren Alaina, the runner-up on American Idol this year, debuting "Like My Mother Does", her first video. This years American Idol was dominated by country music with both the...

24 Jun Video Premiere: Shania Twain “Today Is Your Day (Why Not?)

Here is "Today Is Your Day (Why Not)" by Shania Twain, her latest video in a while.  Shania has been more in the news for a marriage that discombobulated over time, with her...