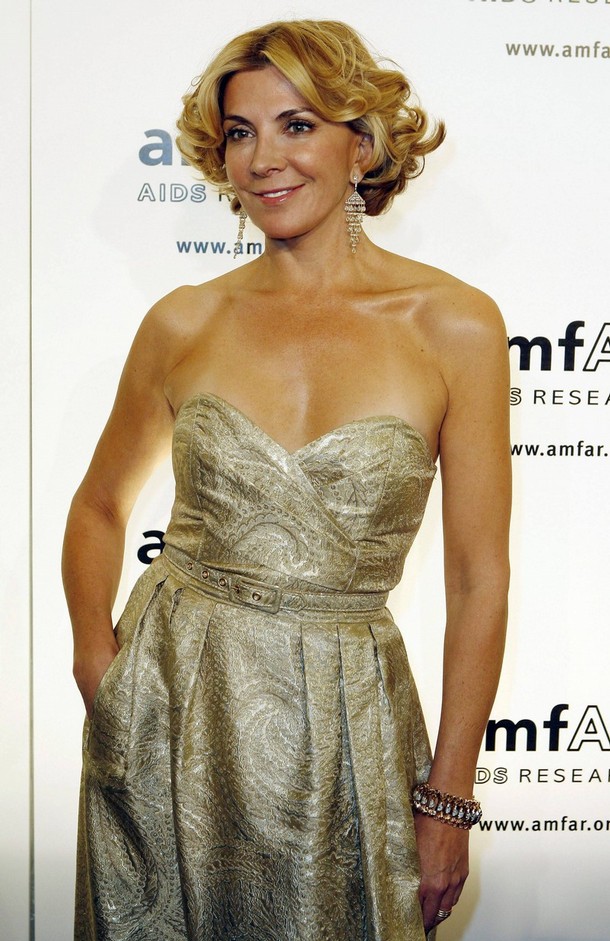 According to E! Online, Natasha Richardson has been taken off life-support.

Declared brain-dead on Tuesday after a fall during a ski trip, Richardson was flown to New York’s Lenox Hill Hospital where her husband actor Liam Neeson and their two children have been keeping vigil. The decision was made earlier today to remove her from life support systems.

Our thoughts are with Liam and their children.

UPDATE: Thanks to our readers for informing us that it’s been announced that Natasha has indeed passed away. She was 45 years old.

“Liam Neeson, his sons, and the entire family are shocked and devastated by the tragic death of their beloved Natasha. They are profoundly grateful for the support, love and prayers of everyone, and ask for privacy during this very difficult time.”