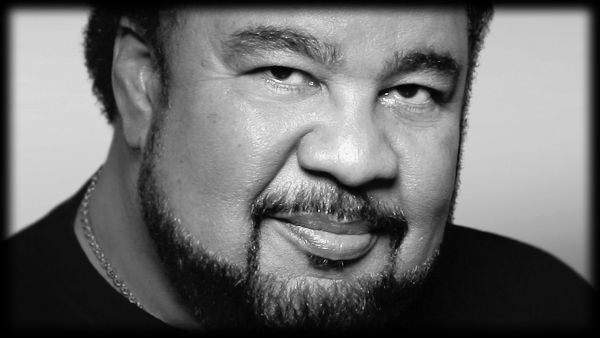 Sad news. We have received confirmation via a friend of the site that musician George Duke passed away last night on August 5th. Right now, we cannot confirm how he died.

When we have that info, we will pass it on.

Duke was a keyboard pioneer, singer, composer, and producer for pop and jazz records and also left his mark on hip-hop.

He worked with Miles Davis producing and composing “Backyard Ritual” (From “Tutu”) and “Cobra” (From “Amandla”) back in the 1980’s,

Here is Duke playing “Reach For It”…

George just released a band new CD entitled “DreamWeaver” and he talks about his wife who passed away last year. He has now joined her.-DocFB

Diagnosis: George Duke was FUNK. You will be missed but not forgotten……