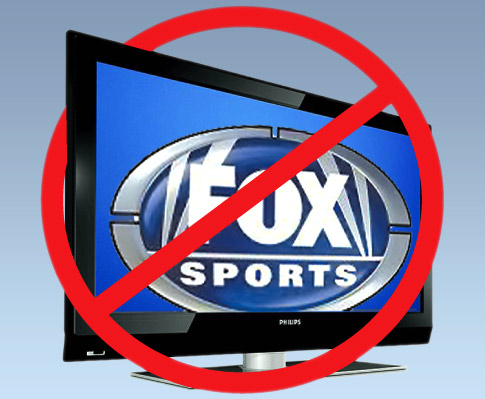 I don’t know about you but for the last 2 weeks, my local Fox networks have been airing commercials that starting New Years, Time Warner Cable will be dropping all Fox network shows.

Fox wants to start charging for it’s local channels, which in Los Angeles, they have 2 and it would add up to about a $1.00 per month per cable subscriber.  Time Warner had a battle with Nickelodeon in 2008 and was settled after the deadline.  About 10 years ago, ABC and Time Warner got into it where Time Warner did pull ABC and ABC affiliated networks.

Time Warner has struck deals with everyone in the past but the NFL Network and in some way, this Fox deal has a lot to do with the NFL on Fox.

Fox owns DirecTV, which earlier this year renewed with the NFL to carry the games only on DirecTV.  This makes the 3rd time this decade that before the deal was over, it was extended to where Time Warner and other cable companies could not bid to get the NFL package.   This could be Time Warner not budging just in spite.

It makes Fox look greedy and no one in this economy is going to side with Fox if they knew what it was about.  But they don’t, which most likely has a lot of people signing up to keep Fox on Time Warner.

I am sure a deal will be in place before American Idol debuts it’s new season on Fox in mid-Janaury.  However, the bowl games and the NFL game that is expected to go to 80 percent of the nation this Sunday where the Philadelphia Eagles travel to play the Dallas Cowboys with the division and playoff positions are on the line, you just may not get.

The contract expires Thursday.  Whose side do you take on this; Fox or Time Warner?-Dr.FB