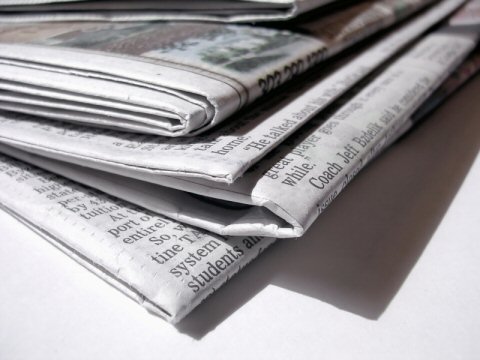 Prince’s new CD 20Ten (some title) will be released first through a Belgium newspaper on July 10.  An interview took place with the newspaper which teases the release.

Other newspaper deals may follow as deals were trying to be reached.  Warner Bros. was mentioned as releasing the CD to other countries not participating in the newspaper giveaway.  More than likely that means the U.S. as when he did the giveaway before, the U.S. was not part of it.

Tuesday night, Prince attended a show by Cassandra Wilson in Hollywood.  As we mentioned before, he is in town for the BET Awards this Sunday where he is recieveng the Lifetime Achievement Award, but is not performing.