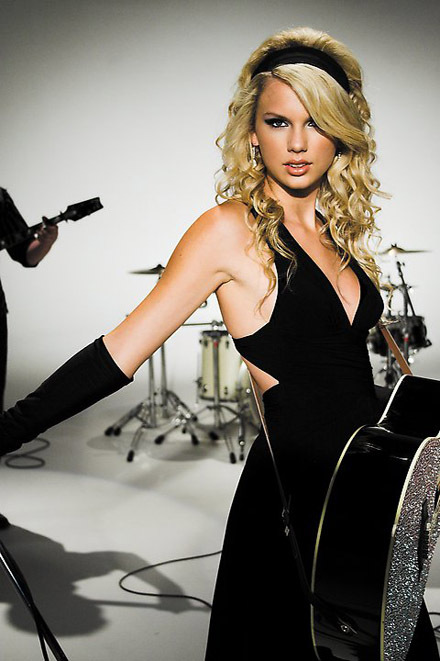 Taylor Swift Is Billboard Magazine’s Woman Of The Year.

Taylor is the youngest winner of the award ever at 21 years old.  Others who have won this award by the magazine were Beyonce, Reba McEntire, and Fergie.

Taylor will be honored with the award at the Billboard Women In Music Event in New York on December 2nd.

It has been some year for Taylor as her latest CD “Speak Now”has sold over 3.6 million copies,  the most for any artist this year. along with a sold out tour.  Last year, she won best album at the Grammys for her “Fearless” CD.

Congrats to Taylor on all her success.-DocFB

Diagnosis:  Kanye, Care To Add Anything?