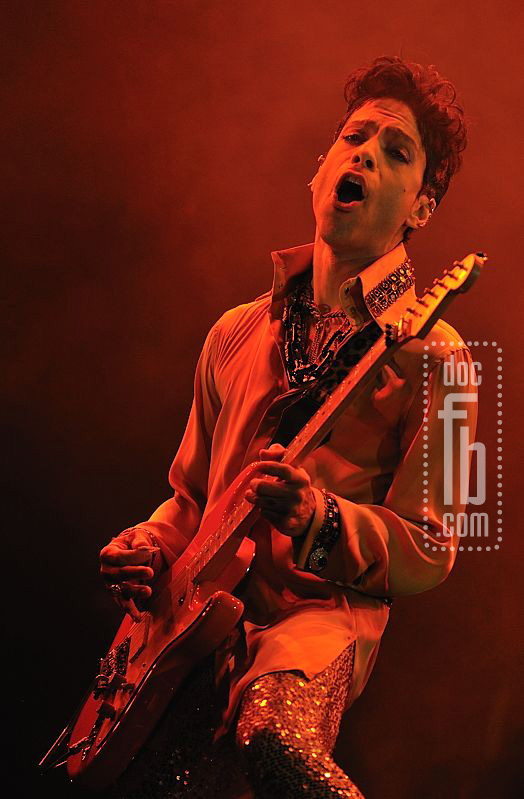 What started off as a rumor I was emailed about regarding Prince signing a 3 album record deal turned out to be false.

However, an interesting distribution deal is happening.  For those wishing for new Prince music though, you might be disappointed.

Prince and “Purple Music” struck a deal to release and distribute “Dance 4 Me”(Originally from his 2009 #2 Billboard album “Lotusflow3r” and “MPLSound”) as a single release also including the David Alexander remixes of the song.

The label is also working on new remixes to complete a new package.

The label wanted to make sure that everyone knows this is not the new Prince label nor did they sign a 3 album deal with him.  The article that posted that earlier today was completely wrong.

“Purple Music” will also distribute “2nite” by Bria Valente (a song featured on her Elixer CD that came with Prince’s 2009 Lotusflow3r collection) and credits Bria as a Prince protegé, background vocalist for Usher, as well as a singer and model.  There will be a few mixes of the song as well but nothing further they can say at this time.

I want to thank Manuela Berter of “Purple Music” for getting back to us quickly and providing detailed information about the deal.

It is not exactly a new practice to re-release a single a couple of years after a song appeared on an album or was originally released.  It has been some time though since it has been done.

We always liked the song “Dance 4 Me” and felt it was a shame a video was never made for the song.  Perhaps this time, maybe a video will accompany this release, although two years later.-DocFB

Diagnosis:  He Still Likes It When U Dance 4 Him