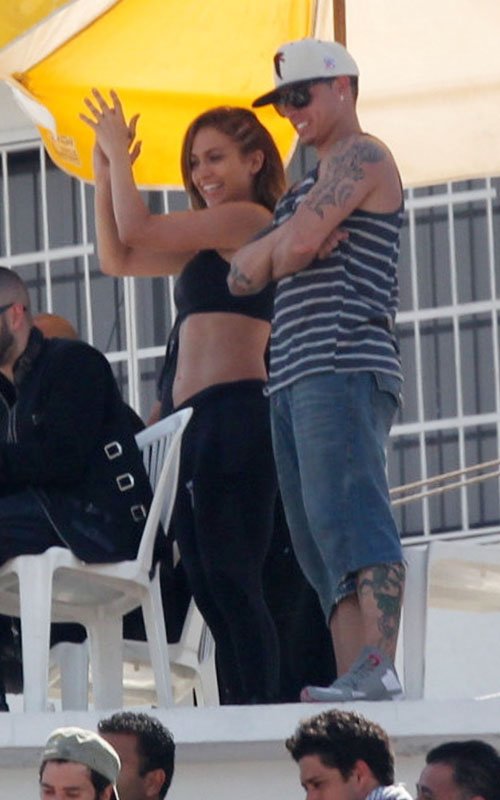 Jennifer Lopez is in Acapulco with her boyfriend Casper Smart filming a new music video.

Lopez and Smart looked on while the music played and extras were being filmed. The couple was extremely affectionate during the shoot.

There are rumors that Casper is directing the music video but have not been able to confirm that just yet.-DocFB