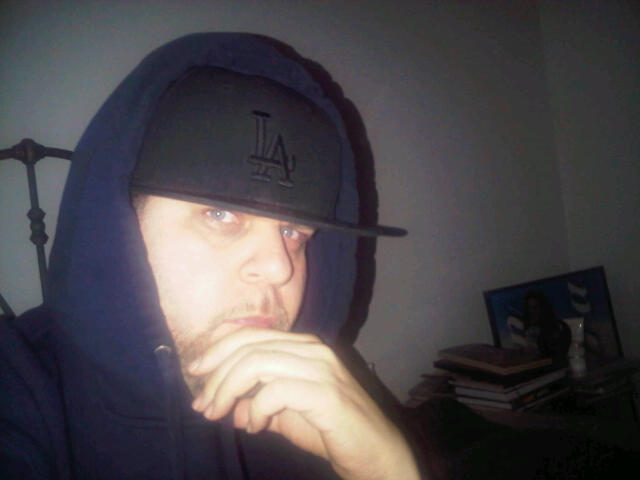 I’m sure by now you have heard about Trayvon Martin being shot and killed for wearing a hoodie. Trayvon was unarmed but the person who shot him said he looked dangerous. The killer has yet to be arrested for killing Martin.

I’ve been trying to think of a way to honor Trayvon and at the same time, a way for our voices to be heard and not being ignored.  I’ve come up with an idea and I hope you guys can do it and share it.

Also, please send in your photos in your hoodies and we will feature it on the web site.

Email the photos to TMhoodiepics@gmail.com and we will feature it on the site.

More importantly, let’s take the photos and use it as our default picture on social media web sites.

Let’s do this for Trayvon and to make sure no other kids are shot and killed over a piece of clothing.-DocFB