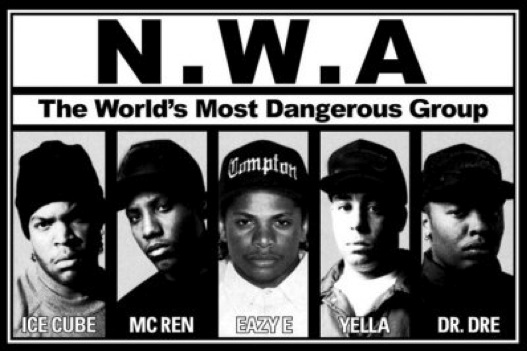 The N.W.A. bio “Straight Outta Compton” has found its director and those familiar with Ice Cube’s “Friday” movie and “It Was A Good Day” video, the director should sound familiar.

F. Gary Gray will take the helm on the bio, beating out John Singleton who directed Cube in “Boyz N The Hood” and Elgin James. Gray was in the running to direct “Captain America 2” for Marvel pictures, but has dropped out to do the N.W.A. bio.

The cast has yet to be announced but a release date of April 14th, 2014 has been set.-DocFB