16 May Adam Lambert’s “Trespassing” Set To Debut At Number 1? 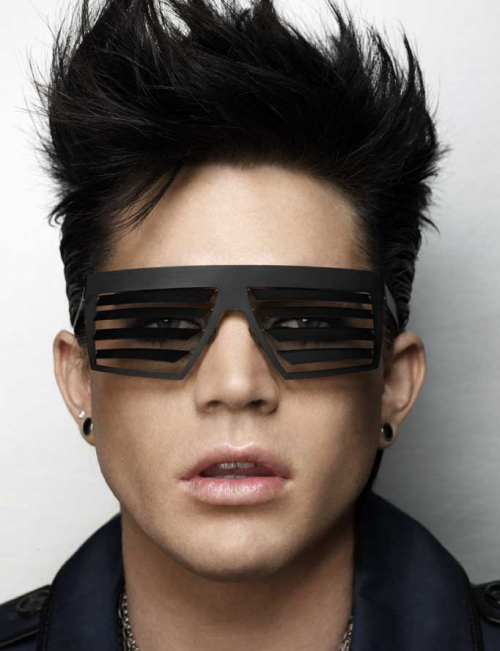 Adam Lambert released “Trespassing” yesterday and it is set to debut at number 1 next week on the Billboard album charts.

Although the CD is only estimated to sell around 80,000 copies, the lowest amount since last August, which was Adele’s “21” btw, we see “Trespassing” having staying power unlike say “MDNA” by Madonna which quickly rose to number 1 but dropped faster than Lebron James trying to take the last shot in a playoff game.

But could Carrie Underwood ‘s “Blown Away” or Adele’s “21” still block Lambert from hitting number 1?  It really depends on Lambert’s performance on American Idol this week.  We think he will blow people away and get people heading to I-Tunes or wherever they still sell CD’s nowadays.

What about you?  have YOU purchased “Trespassing” yet?-DocFB