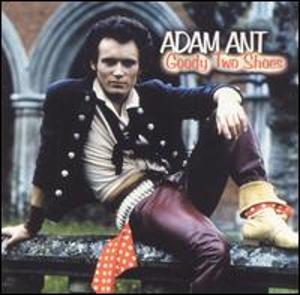 The Old School Jam Of The Moment Is “Goody Two Shoes” By Adam Ant.

The song was released in 1982 and was an instant hit in the UK, hitting number 1 on the charts. The song peaked at #12 on the US Billboard Charts. It was Adam’s biggest U.S. hit.

Since 2010, Adam has been constantly touring and revitalizing his career through his live performance of his hits.

He has been battling mental illness and health issues for the past decade but recently, it seems he has been able to put that behind him.

“Don’t drink. Don’t smoke. What do you do? Subtle innuendos follow.” Classic lyrics.

Check out “Goody Two Shoes” the Old School Jam Of The Moment by Adam Ant.-DocFB

Diagnosis: What happened to the ants?