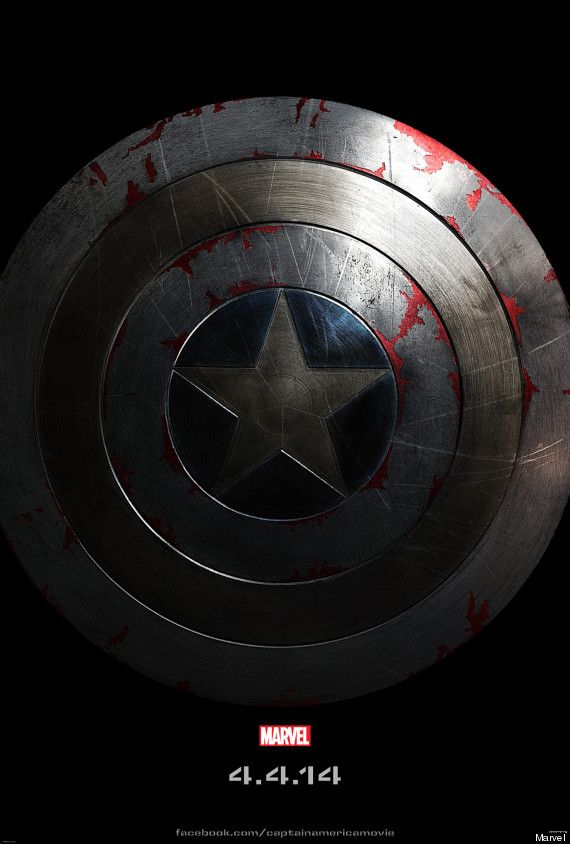 Ahh. Right before Comic-Con, the first poster for “Captain America 2: The Winter Soldier” has been revealed.

The film will see Chris Evans return as Captain America and Scarlett Johansson as The Black Widow, Samuel L. Jackson as Nick Fury, and added to the cast is Robert Redford.

Diagnosis: Hopefully, they do not jump decades of stories telling in the Winter Soldier. Iron Man 3 was quite guilty of that. Just because Spider-Man can make The Lizard an interesting villain on screen and they can change up his origin doesn’t mean that all Marvel movies should mess up story-lines and then in 5 years, be out of ideas for plots and reboot all the franchises yet again….