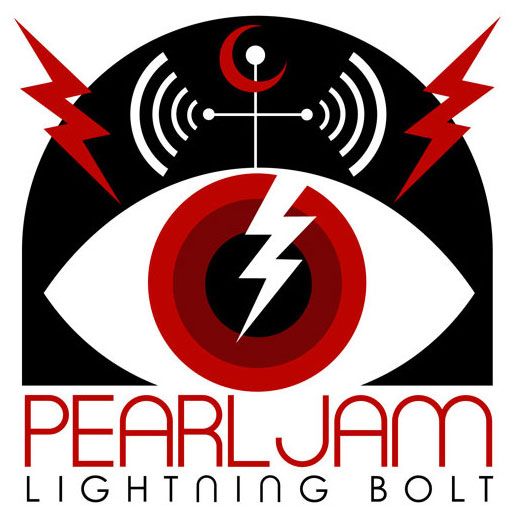 Pearl Jam is set to release a new app for iTunes that will allow fans to access music, news, merchandise and more.

The band’s 10th studio album “Lightning Bolt” will be released on October 15th and will be on tour this fall with tickets going on sale on July 27th.-DocFB