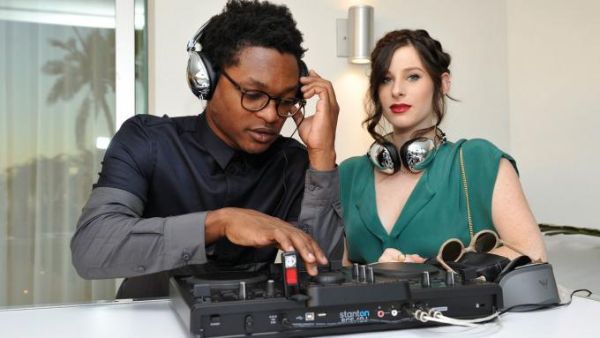 Jay Z has signed movie director Steven Speilberg’s kids to a record contract to his Roc Nation label. Theo and Sasha Speilberg are part of the band Wardell and have been hot in Hollywood clubs.

Theo and Sasha also performed at the Teen Vogue party in Hollywood last month. They also have an EP perfectly titled “Brother/Sister” out now and plan to release their debut album on Jay Z’s label next year.-DocFB

Diagnosis: Hopefully they bring it fast and hard because a word that has “ism” at the end is all that will be discussed right now….