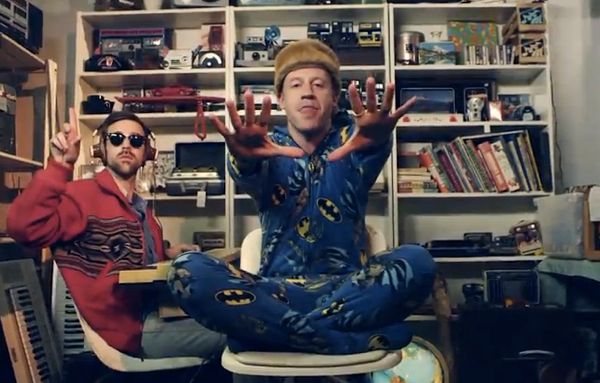 Macklemore & Lewis dominated American Music Award nominations with 6 as they were announced earlier today. Justin Timberlake & Taylor Swift both have 5.

Rihanna, Robin Thicke, and Florida Georgia Line all have 4. Bruno Mars and Imagine Dragons are nominated for 3.

For Artist Of The Year, Macklemore & Lewis go against Bruno Mars, Justin Timberlake, and Taylor Swift.

The performers for the award show so far are Miley Cyrus and Imagine Dragons.

The American Music Awards will be held at the Nokia Theatre in Los Angeles Sunday, November 24th and will be televised the same night on ABC.-DocFB