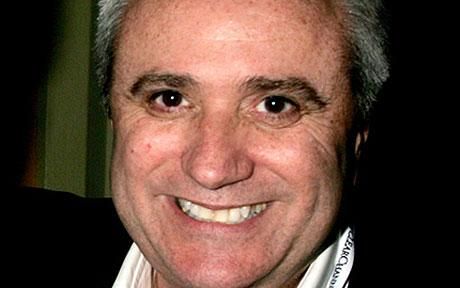 AEG Entertainment has cut all ties to Randy Phillips. They fired him. No thank you for your services. No what will be happening with him or anything. A year after signing a 5 year contract, he has been let go.

Randy Phillips first signed with AEG back in 2002. Jay Marciano who was COO is now chairman and will be running the company with Paul Tollett, John Meglen, Shawn Trell and Rick Mueller.

AEG is the world’s number 2 concert promoter behind Live Nation.

It is pretty safe to assume that because of the Michael Jackson wrongful death lawsuit and bumping heads with top artists that are now with Live Nation mostly caused Phillips firing. They stood by him during the trial but now that it is past, it is time to move up, and move on.-DocFB

Diagnosis: We have a feeling top artists with Live Nation might be getting a little bit more money if they use AEG on their next tour.