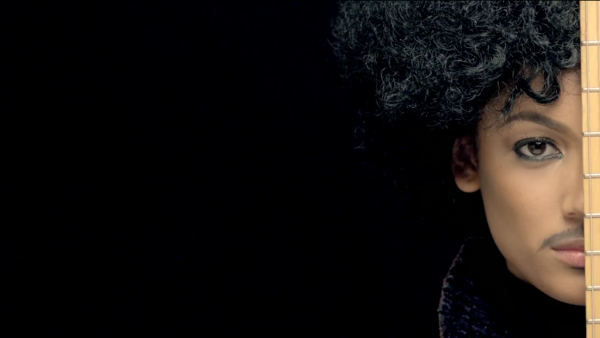 PRINCE’s “Breakfast Can Wait” video directed by Daniele Curiel has been named one of the top videos of 2013!

We remember how fans were upset when they found out Prince was not in the video at first.

Consequence of Sound has the video at Number 18 of it’s top 25 videos of the year countdown.

COS had this to say as why the video was chosen:

Prince actually can be funny if he wants to be. The Minnesota legend is often stylish, sometimes sensual, usually over the top, but rarely humorous.

This is also the same man who recruited teenager Danielle Curiel to direct and choreograph the “Breakfast Can Wait” video, which features a Prince stand-in that’s funny merely by existence. There are also the extended dance sequences that work as a sexual metaphor. This is a video for a man who made a song that led to all those parental advisory stickers. Times are changing, and for Prince it means making PG-13 worthy euphemisms that are left field, but still delightful. Pretty much everything can wait when Prince is actually having some fun.

Diagnosis: Grammy Nominations are on Friday. Will we see a few nominations for PRINCE?