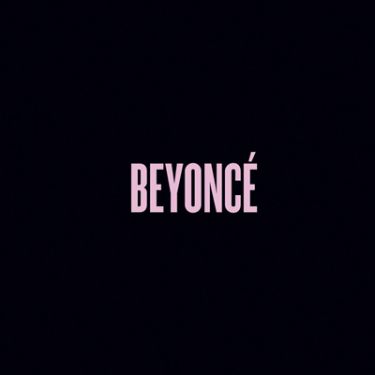 By now, I am using #gamechanger just to upset the people upset at how Beyoncé got so much press for releasing an album with no promotion.

You can now add that the idea netted her the iTunes record for most album sales in a week…although he album was only out for 3 days!

Beyoncé sold 617,000 copies of her new album in 3 days, breaking the iTunes single week record. The album has sold over 800,000 copies world-wide so far and will debut at number 1 on this week’s Billboard Charts.

Lady Gaga sold 662,000 digital copies of “Born This Way” which included Amazon and a promotion to buy the album for 99 cents. B’s album was for $15.99 and no discount.-DocFB

Diagnosis: This puts B as the biggest selling female debut of the year over Lady Gaga and Katy Perry who promoted their album’s months in advance.