Posted at 00:01h in Music, Old School Jam Of The Moment by drfunkenberry 0 Comments
0 Likes
Share 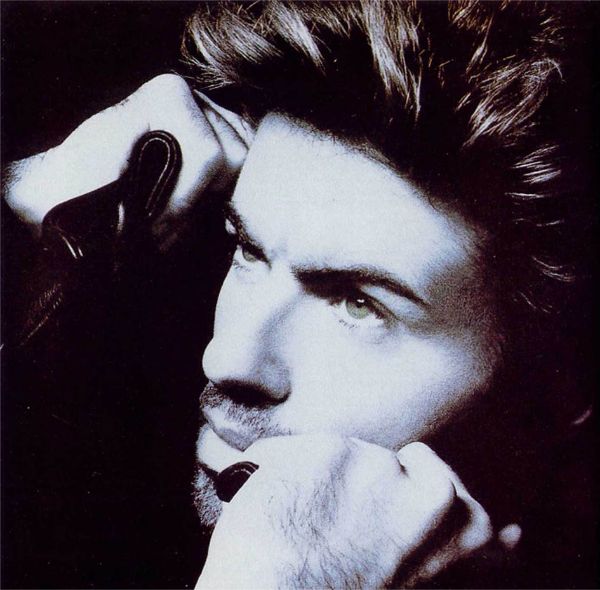 The Old School Jam Of The Moment is “Monkey” by George Michael from his best-selling album “Faith” released in 1987.

“Monkey” was released in July of 1988 hitting number 1 on the Billboard Hot 100 and was George’s eighth number one single and the 4th from the “Faith” album.

The mix above was made by Jimmy Jam and Terry Lewis and was a huge hit at the club’s and charted high on the Billboard Dance Charts!-DocFB

Diagnosis: “Monkey” is one of George’s underrated songs….