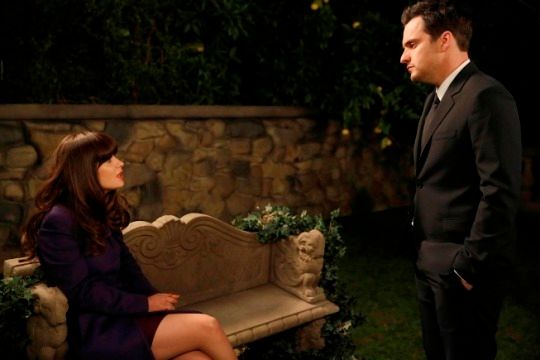 In case you haven’t heard, PRINCE is guest starring as himself on “New Girl” this Sunday Feb. 2nd after the Super Bowl. Star of the show Jake Johnson went on Jimmy Kimmel to talk about working with Prince.

Jake says he talked football with Prince, with him being a Chicago Bears fan and Prince being a Minnesota Vikings fan.

He also asked Prince if he liked acting and he surprisingly answered “no”.

He appeared on “New Girl” because he is a fan of the show.-DocFB