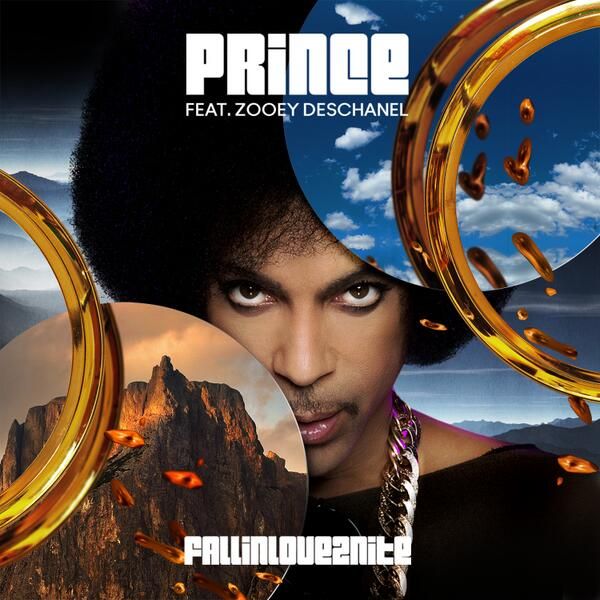 Our JAM OF THE WEEK is PRINCE‘s NEW single “FALLINLOVE2NITE” Featuring Zooy Deschanel and is produced by Joshua Welton. The single is being distributed by Epic Records.

You can buy the single on iTunes now and it is available in ALL digital formats including Amazon.

“FALLINLOVE2NITE” was featured on “New Girl” Super Bowl Episode and had 25 million viewers hear and see the song for the first time! 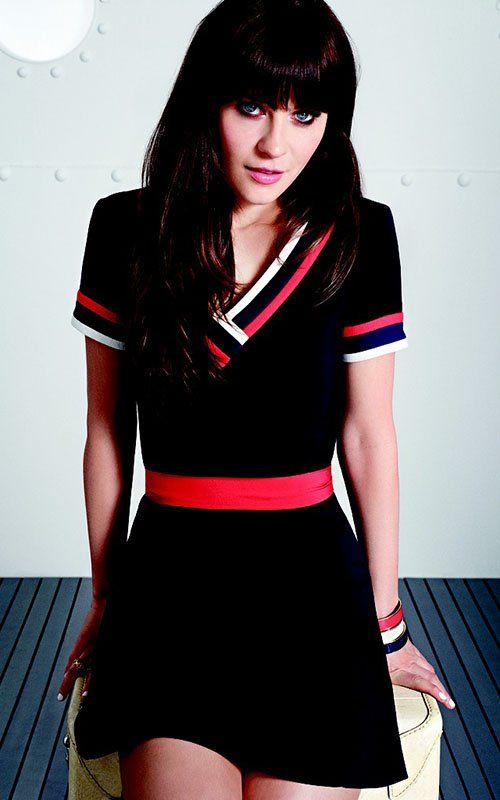