16 Jun Lianne La Havas Added To PRINCE’s Essence Festival Line-Up! Still A Mystery What He Will Do 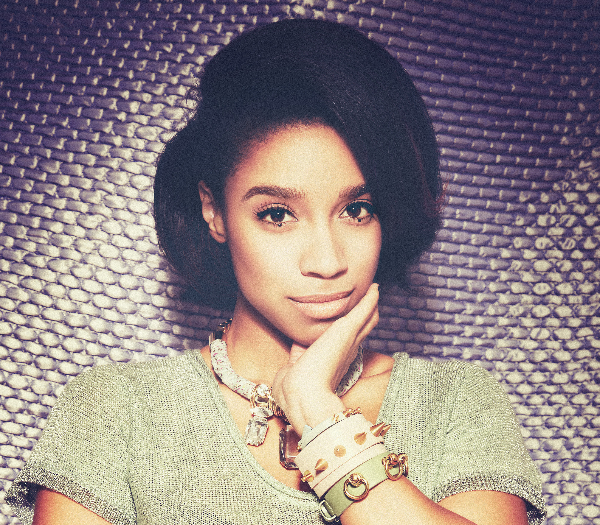 Lianna La Havas has been added as a special guest performer for PRINCE‘s night of the ESSENCE Festival taking place on July 4th, 2014. Janelle Monae and Nile Rodgers were announced as special guests previously.

Other than that, ESSENCE organizers say it is still a mystery as to what Prince will do at the festival.

In a new article Michelle Ebanks had this to say about what Prince will do;

“I think we’ll have to see that night,” Essence Communications president Michelle Ebanks, the executive who oversees the festival, said recently. “Prince is working through exactly how he’s pulling (the night’s roster) together. I don’t want to say it’s going to be one way, and then they make adjustments. They’re still working out how the evening will unfold.”

Essence thinks it is very likely that Janelle will do her own set on that stage that night.-DocFB

Diagnosis: Do we ever really know what Prince is up to? Don’t U like surprises??