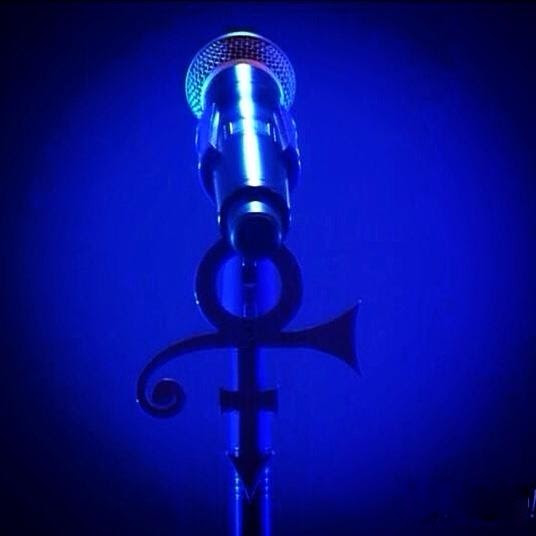 PRINCE & 3RDEYEGIRL along with Lianne La Havas and Liv Warfield brought it to Saturday Night Live performing “Clouds” from ARTOFFICIALAGE and “PLECTRUMELECTRUM”, “MARZ”, and “ANOTHERLOVE” all from 3RDEYEGIRL‘s debut album PLECTRUMELECTRUM!

As soon as SNL provides the embed links U will be able to watch it here.