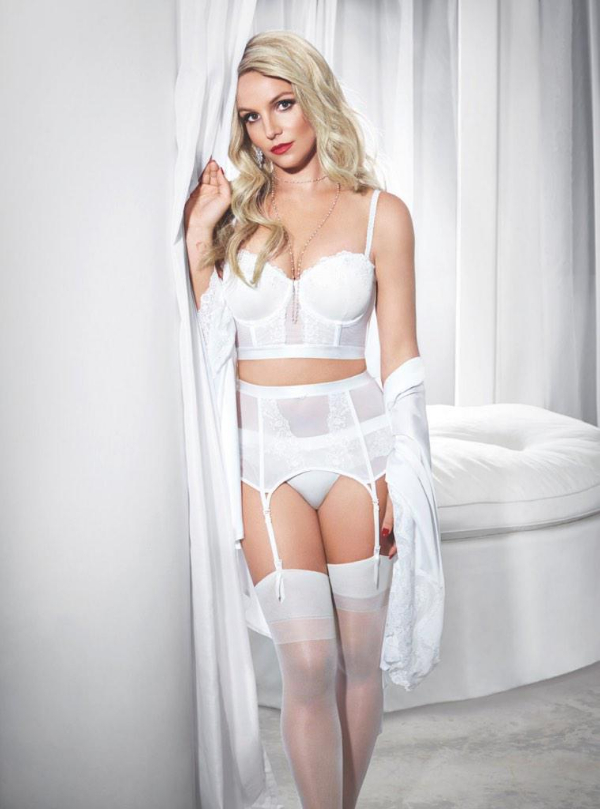 Even though Brit Brit hurt her ankle last week, she is still scheduled to “perform” “Pretty Girls” at the Billboard Music Awards on May 17th.-DocFB

Diagnosis: Men are from Mars? That is why we act bizarre? Ahh….um….yea….