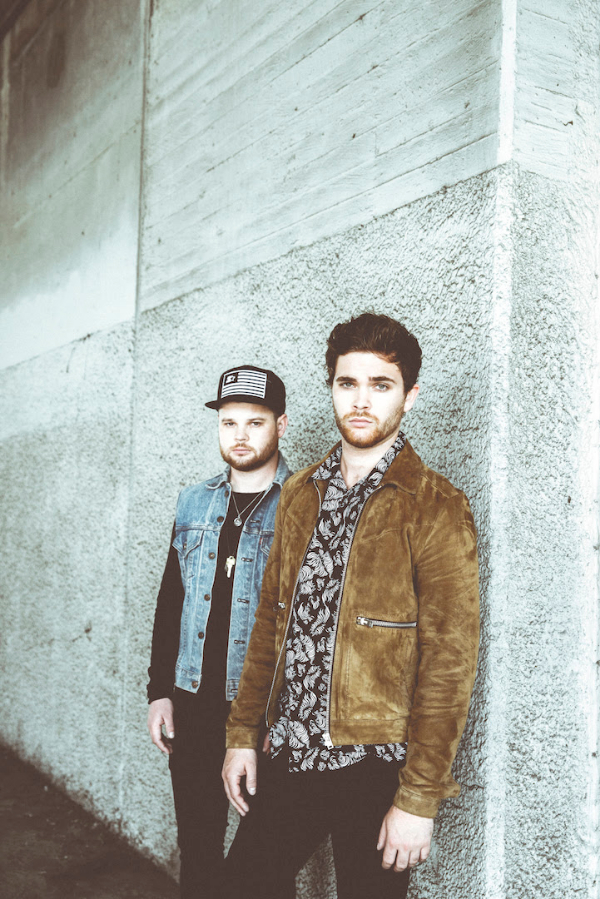 Last month following a remarkable appearance on the Howard Stern Show on SiriusXM as well as pummeling sets at the Governor’s Ball and Bonnaroo Festivals, their Warner Bros. Records self-titled debut album skyrocketed to No. 5 on the Billboard Album Charts.-DocFB

Diagnosis: Originally released last August the album has sold over 850,000 copies around the world. Royal Blood are currently in the U.S. for shows supporting Foo Fighters…