Posted at 20:57h in Music by drfunkenberry 6 Comments
0 Likes
Share 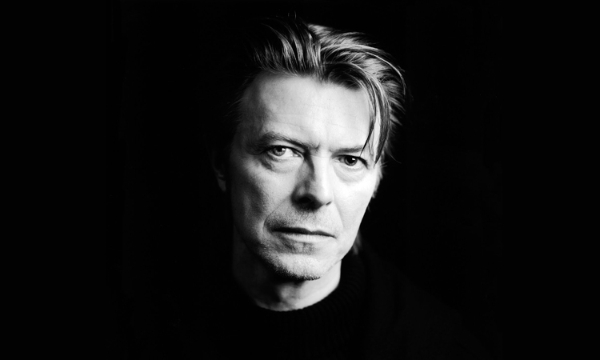 Music legend David Bowie has died at the age of 69 after a battle with cancer. His rep has confirmed the news.

His social media accounts have posted this message:

“David Bowie died peacefully today surrounded by his family after a courageous 18 month battle with cancer. While many of you will share in this loss, we ask that you respect the family’s privacy during their time of grief…”

Bowie has influenced music in so many ways. From his peers to Trent Reznor to others just arriving on the scene right now. This is terrible news. We were just celebrating his birthday on Friday 2 days ago…..we will continue to celebrate him.