02 Aug Lucky 13! The Red Hot Chili Peppers Extend Record For Most No. 1 Songs At Alternative Radio 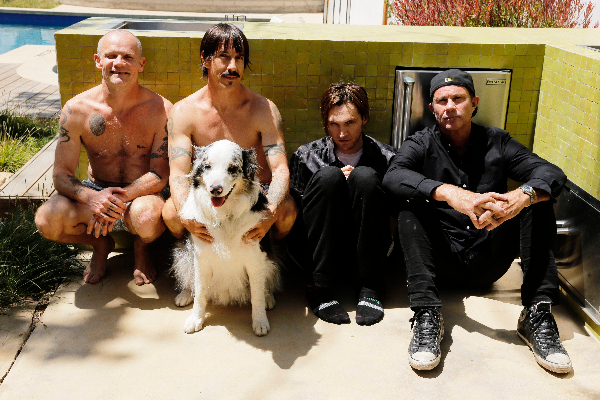 The Red Hot Chili Peppers “Dark Necessities” is the No. 1 song today on both the BDS and Mediabase Alternative charts, extending their record for the artist with the most No. 1 singles in Modern Rock chart history with 13 total.