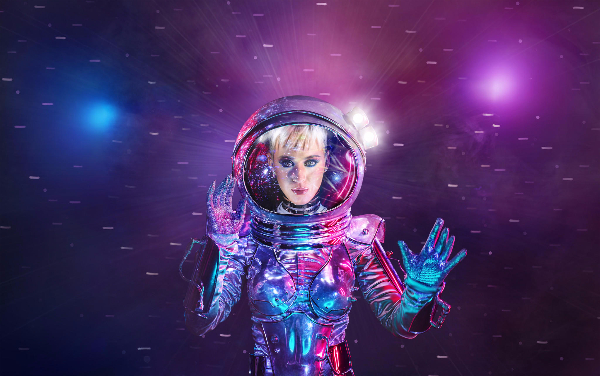 Katy Perry is set to be the host of the MTV VMA’s (Video Music Awards) as well as perform to kick off the show.

“I’ve been training with MTV in zero gravity, eating astronaut ice cream, and I’m on a group text with Buzz Aldrin and Neil deGrasse Tyson,” “Come August 27th, I’ll be ready to be your MOONWOMAN! Brace for impact, kids.”-Katy Perry.

Katy Perry is nominated for 5 VMA’s, tying Kendrick Lamar and The Weeknd for the most nominatons this year.-DocFB

Diagnosis: The 2017 MTV Video Music Awards will air from the Forum in Inglewood on Aug. 27.