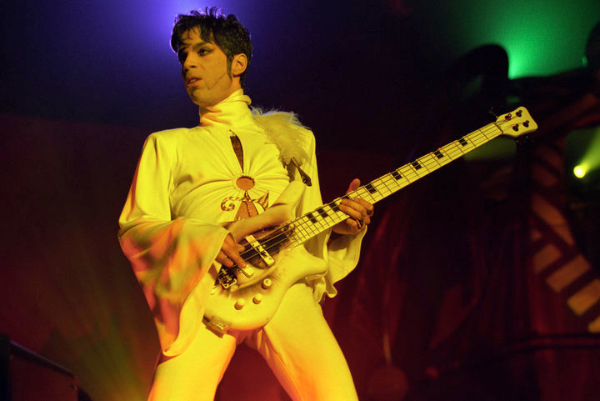 The Sony deal with the PRINCE Estate is now official and the details include 35 catalog albums to be re-released via Sony Legacy Recordings and includes material from 1995-2010. World-Wide rights to the music begins immediately.

Along with the 35 albums, Sony gets the rights to other previously released singles, B-sides, remixes, non-album tracks, live recordings and music videos recorded before 1995.

The deal does NOT include VAULT recordings.

Prince Estate advisor Troy Carter had this to say about the deal; “The Sony team’s enthusiasm and deep knowledge of Prince’s music make them the ideal partner to release these iconic bodies of work,” “We’re looking forward to working with the heirs and Sony on giving fans what they’ve been waiting for — more great music from Prince.”

In the press release, SME Commercial Music Group President Richard Story was quoted as saying “A true artist and visionary, Prince changed the world with his music, bringing love, joy and inspiration to millions,” “Sony Music is honored to play a part in keeping Prince’s music alive and making it available for generations of lifelong listeners and future fans.”

Here is hoping each re-release will include a remastering and a special edition with bonus material. The numbers of the deal have not been released yet but were said to be millions under the original deal that Universal signed last year for $31 million but opted out of.-DocFB

Diagnosis: As a person who Loves PRINCE’s music, I am happy with the deal. I want everything under 1 umbrella and I wanted it to be Warner Bros. at first until the way they handled the Purple Rain Deluxe release last year and their underwhelming announcement of “Piano & A Microphone 1983” upcoming release September 21st, a 35 minute recording that would have been better served as a special record store day release or as a special edition instead of a stand alone only release this year.