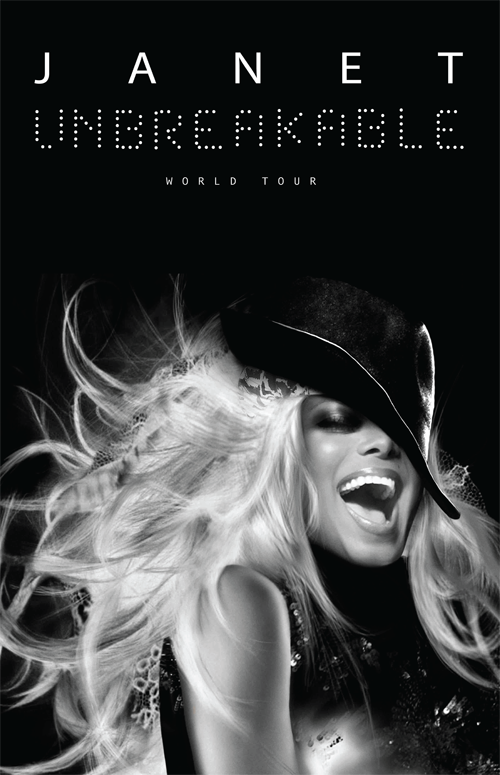 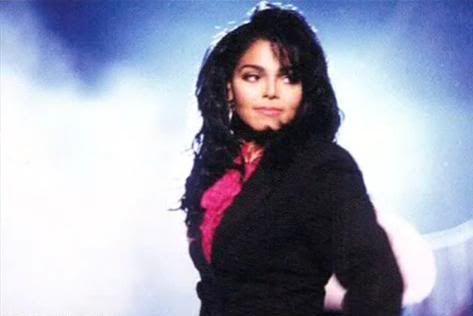 #SensualSaturdays. Nice isn't it? Even nicer when you have "Escapade" by Janet Jackson playing in the background! "Escapade" was released January 8th, 1990 and is from her Rhythm Nation... 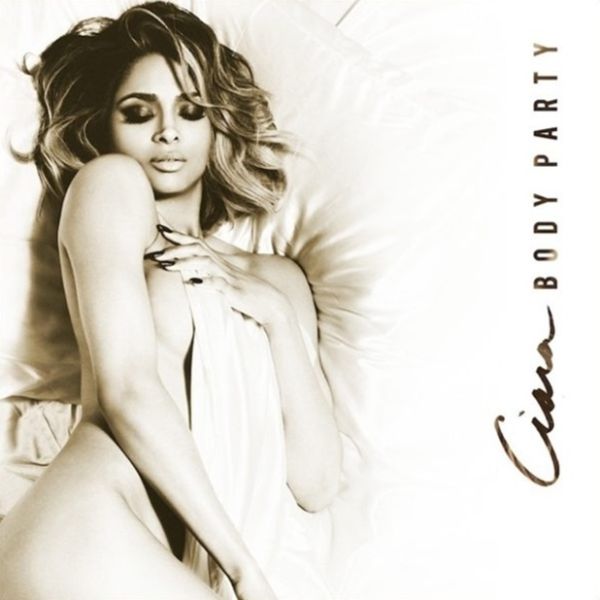 Here is the new cover to Ciara's new single "Body Party". Here is the cover to Janet Jackson's "All For You" single cover. Any questions?-DocFB Diagnosis: Still hot... 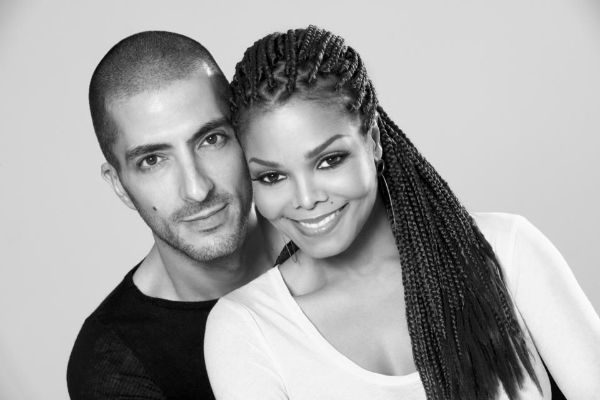 Janet Jackson has just revealed that she is married to Wissam Al Mana and that the wedding took place last year!!!! Janet just posted this to her official site in the...

10 Jan Janet Jackson: Paris Should Enjoy Being Young & Not Act

Janet Jackson was on "The Tonight Show With Jay Leno and talked about her niece Paris Jackson and her acting career. Janet feels she should enjoy her youth as she is...