Here are the first promotional images of Michael Jackson Immortal by Cirque De Soleil, which was released to the media this morning. The production is written and directed by Jamie King and will start touring in October 2011 and end up in Las Vegas before the end of 2012. The Michael Jackson Estate and Katherine Jackson have agreed to the deal which will split the profits 50/50.  Where will the show travel?  Jump with us for the tour dates!
Read More 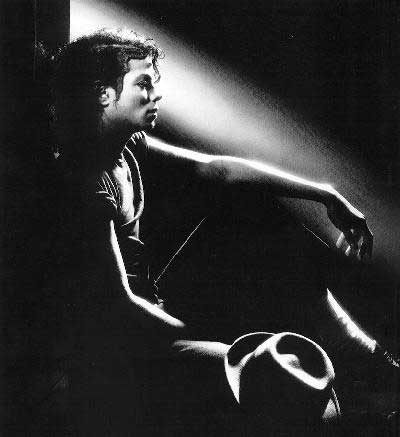 [caption id="attachment_10654" align="aligncenter" width="400" caption="Michael Jackson File Photo"][/caption] Cirque du Soleil is still planning on doing not 1 but 2 shows to late the Michael Jackson's music in the future.  There are... 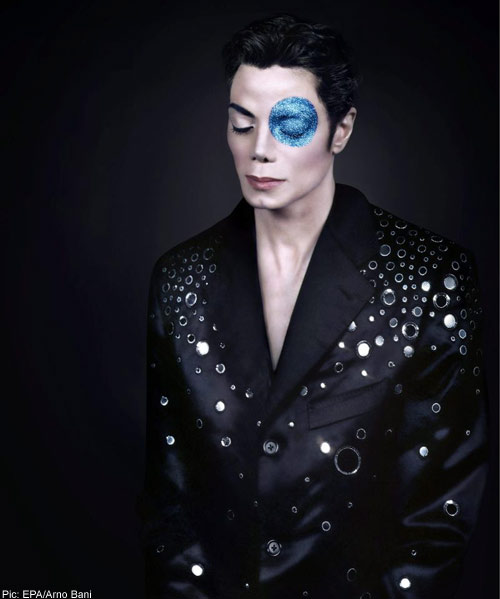 27 Oct Coming To A Theatre Near You; “Thriller” The Movie

The day after it was announced that Michael Jackson made $275 million after his death, it looks like they found a way to make another quarter of a billion dollars;... 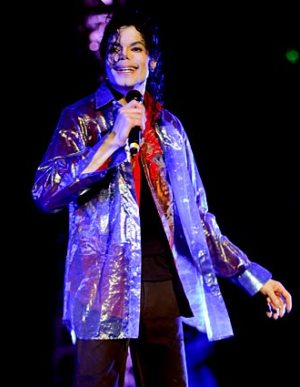 For your listening and viewing pleasure, here is the week that was in Entertainment with Dr.Funkenberry. We touch on Tiger Woods, Michael Jackson's $250 million dollar deal, and Sandra Bullock's husband...