20 Feb TMZ Gets Rihanna Pics; Chris Brown Is Going Down! 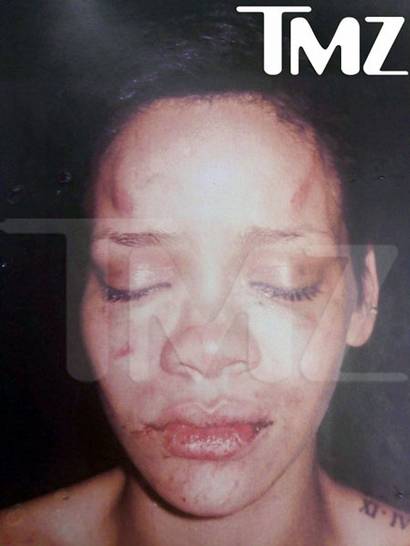 Words cannot express the anger, confusion, and just how plain upset I am. All along, some men were like maybe she hit him first.  That doesn’t matter after you see this pic.  It. Just. Doesn’t. Matter.

From protecting her name to knowing who it was, no one thought it was going to be this bad.  No wonder he got Scott Peterson’s lawyer, he did almost kill her.  Unacceptable.  All Chris Brown stuff should be burned.-Dr.FB

This info came exclusively from TMZ.COM