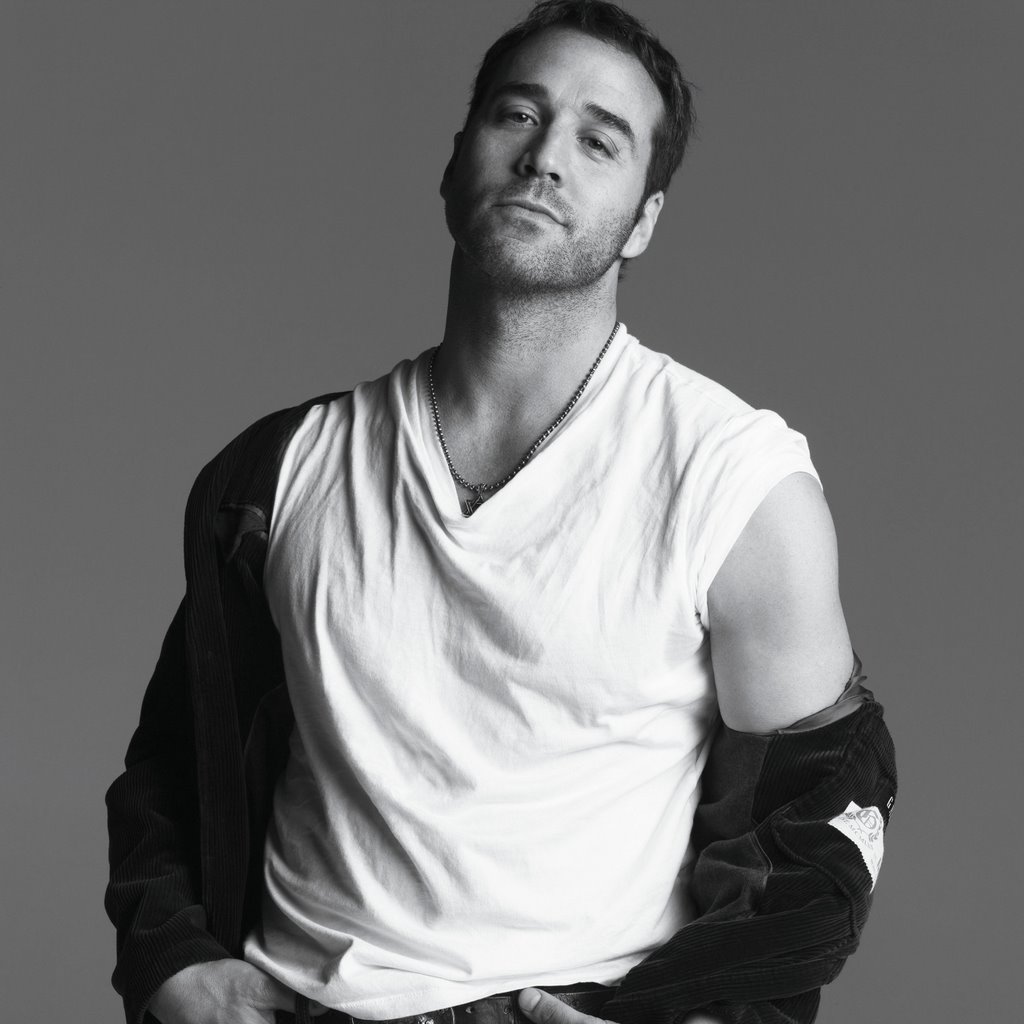 Actor Jeremy Piven was driven to tears during a New York Times interview where he discussed the mercury poisoning caused by “20 years” of eating fish that forced him to drop out of the Broadway play, Speed-the-Plow. Here is an excerpt:

At a closed-door hearing of the Actors’ Equity Association and the Broadway League on Thursday, Jeremy Piven convinced a group of fellow actors that he did not violate his contractual obligations when he dropped out of the Broadway play “Speed-the-Plow” in December, thereby avoiding potential penalties for a high-profile departure that he attributed to mercury poisoning.

In an interview at The Times’s offices after the hearing, Mr. Piven,  the Emmy-winning star of HBO’s “Entourage,” twice broke down in tears as he described a health scare that he said made him exhausted and disoriented during some performances of the play and ultimately left him fearing for his life.

With a publicist seated next to him, Mr. Piven at one point cited the Obama administration’s warning about mercury pollution as a grave threat, and at another point quoted the Rev. Dr. Martin Luther King Jr. – “no lie can last forever” —  in expressing confidence that his reputation would survive the attack from the producers.