10 Mar Rebecca Romijn To Cast A Spell In “Eastwick” 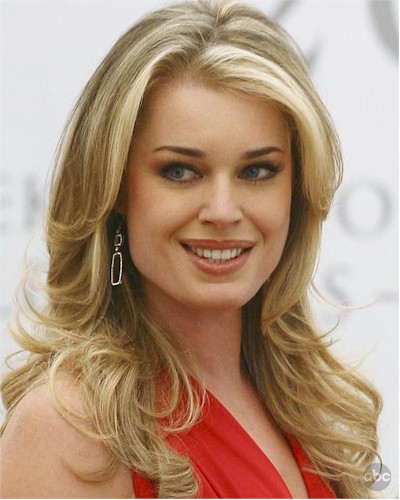 According to ” The Hollywood Reporter” Rebecca has been cast as one of the three witches on ABC’s drama, “Eastwick”.  She will be joining cast members Lindsay Price and Jaime Ray Newman.  Ms. Romijn will play Roxie, a super natural powered single mother.
Sounds fun, maybe I’ll fit Eastwick  into my busy T.V. schedule.