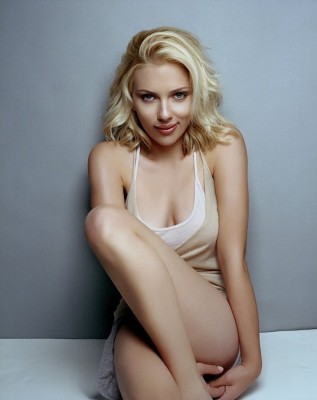 AHH!!!  Scarlett Johansson, what a fox!!  It’s with great pleasure to announce that she will play the Russian femme fatale, The Black Widow, in Iron Man 2.

Yeah, I know, this is my second post of the day for this damn movie, but I’m really feelin’ it.  The first Iron Man was awesome, so the second one is going to f***** awesome!!