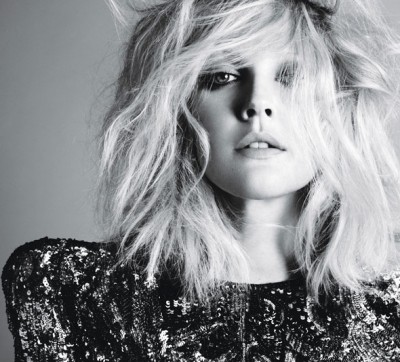 Come on, give the girl a fair shot, not only is she Stephen Spielberg’s god daughter but she is also a very talented actress.  She’s got “best director” written all over her.