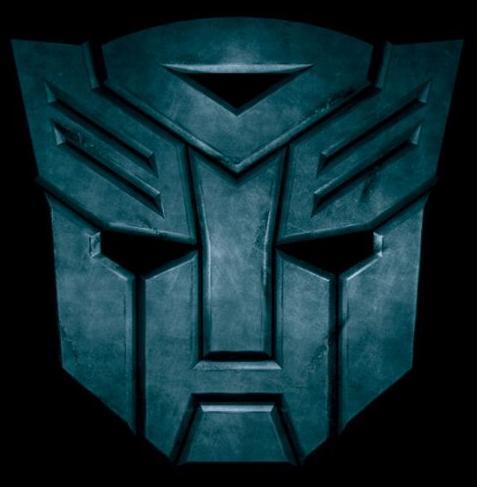 Transformers 3 To Be Released In 2012

Michael Bay has spoken out about rumors of Transformers 3 being released in 2011. Info the makers of the film Dreamworks said.  Not so, says the director.

Michael says he needs a year off from filming.  Regardless, Transformers 2 opens June 24th and let’s hope I see Transformers before then.  I know, I know, I am like one of the last people to not see it.-Dr.FB