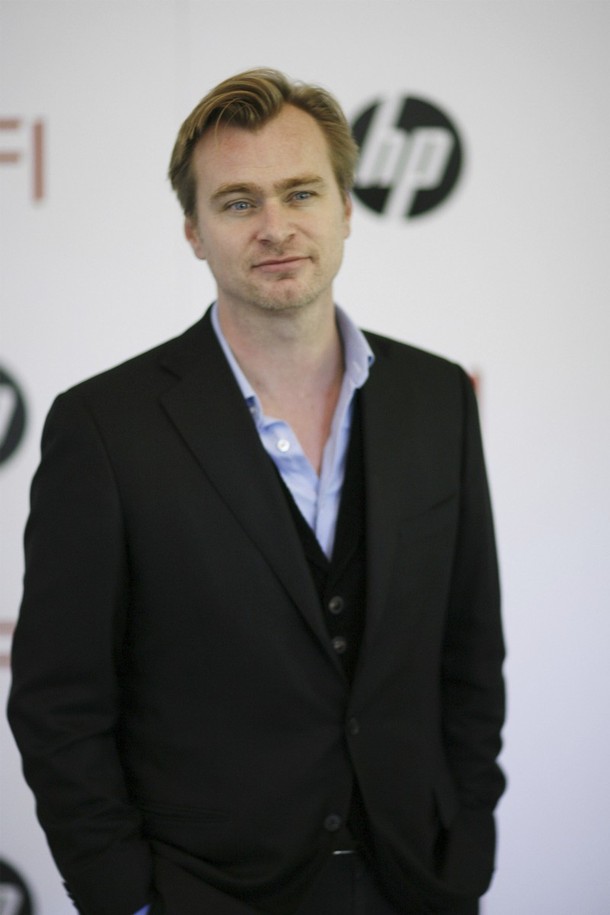 In what sounds like a plot straight out of a Hollywood movie, Christopher Nolan’s brother Matthew Nolan has been arrested for the kidnap and murder of a man named Robert Cohen. The allegations are as follows:

According to reports, Cohen owed $7 million dollars to an un-named Florida man. In order to recover the money, Matthew Nolan and an accomplice named Daniel Mejia concocted a plot where Nolan posed as a multi-millionaire jewel dealer, and lured Cohen to Costa Rica on the pretense of entering a business deal with the victim. Once Cohen was in Costa Rica, Nolan and Mejia allegedly kidnapped him and held him for ransom, and when their demands weren’t met, they killed Cohen.

The FBI arrested Nolan in Chicago Thursday and he is being held without bail and awaiting extradition to Costa Rica.