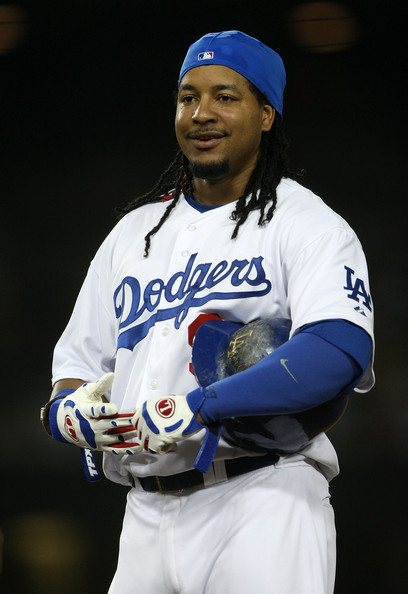 Dodgers’ star Manny Ramirez is expected to receive a 50 game suspension for using performance enhancing drugs.  The suspension will be officially announced today and will last until July 3rd.  Manny is blaming the positive drug test on prescribed medication.

He signed a two-year contract, $45 million deal with the Dodgers.  If suspended, it will cost him 7.7 million dollars.

Ramirez is batting .348 with six home runs for the Dodgers, who have the best record in baseball at 21-8.

Pre-meditated plan for MORE media coverage?  Why put yourself out there if you know you are required to drug test.  Comments/Thoughts?